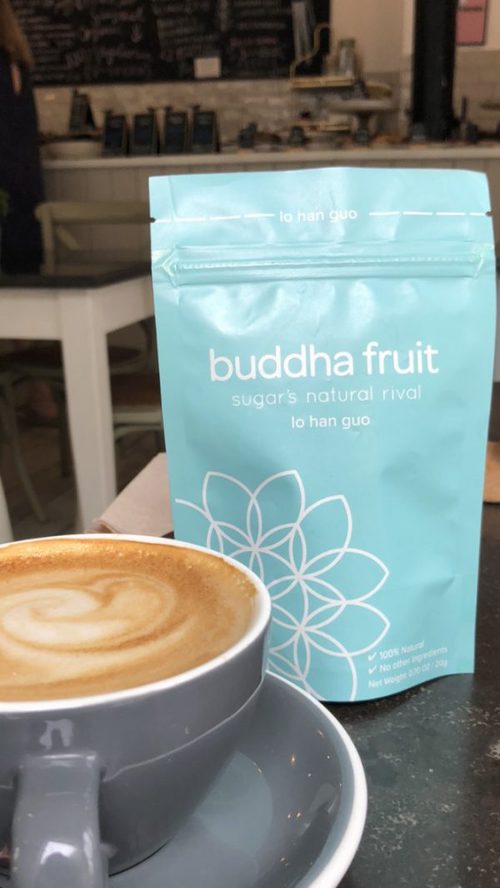 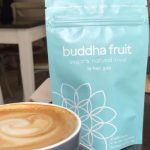 For more info Scroll down ↓

The ‘Lo Han’ Double-Up Bundle. Twice the amount at lower the cost!

Lo Han Guo is a 100% natural, zero calorie, sugar alternative.. Buddha Fruit’s Lo Han Guo is the only product which only contains Pure Monk Fruit (aka Luo Han Guo) extract. Many other brands tend to fill their Monk Fruit with Erythritol, which can cause gastrointestinal distress, bloating etc. We have chosen to supply you with an all natural, non-GMO, pure Monk Fruit so you can get all the benefits from this magnificent fruit extract.

As this is a pure product you only need a tiny amount as it is super sweet, we’ve included a tiny scoop in each packet. Lo Han Guo is about 200-300x sweeter than sugar. It is advised that 1 scoops (incl. in packet) is equal to 1 tsp of sugar, which equates to approx 356 servings per packet. Check out our Recipes page for suggestions of use.

Where is Monk Fruit grown?

Monk Fruit (also known as Luo Han Guo) is cultivated within the mountains of Guangxi, Southern China, in which it is then processed into a fine powder to use as a natural sugar alternative. Monk Fruit extract has been used for centuries by Buddhist Monks and is know as the ‘longevity fruit’, to learn more about this amazing sugar alternative and it’s health benefits click here 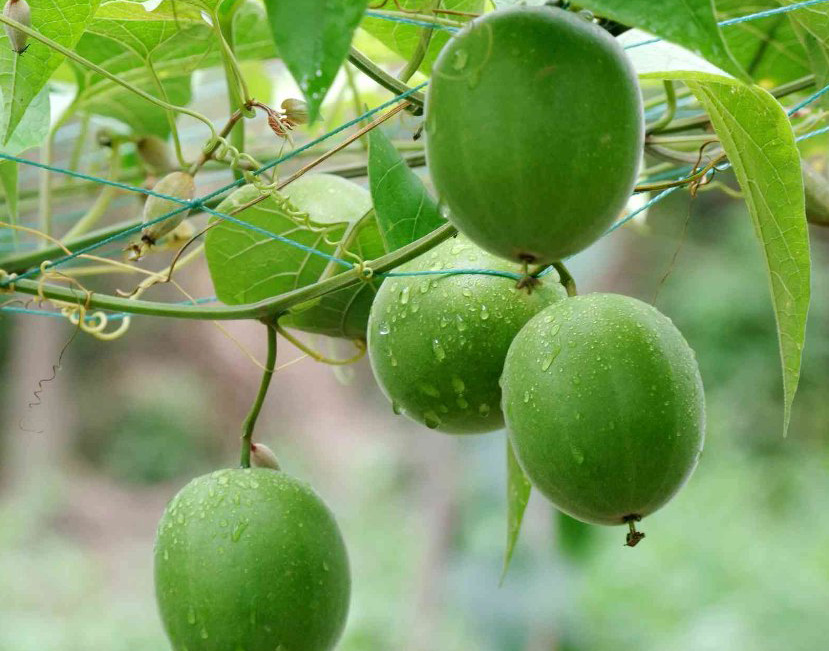 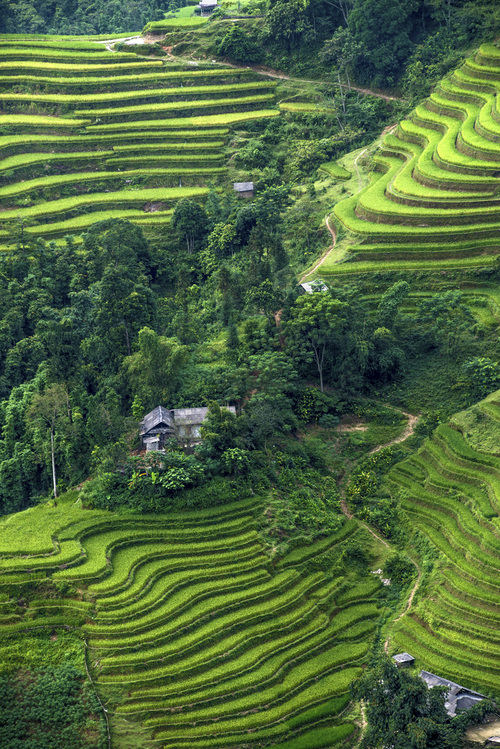 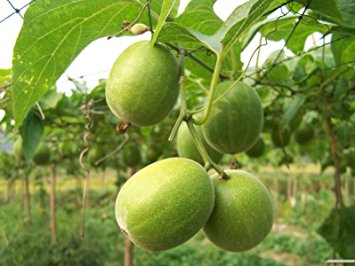 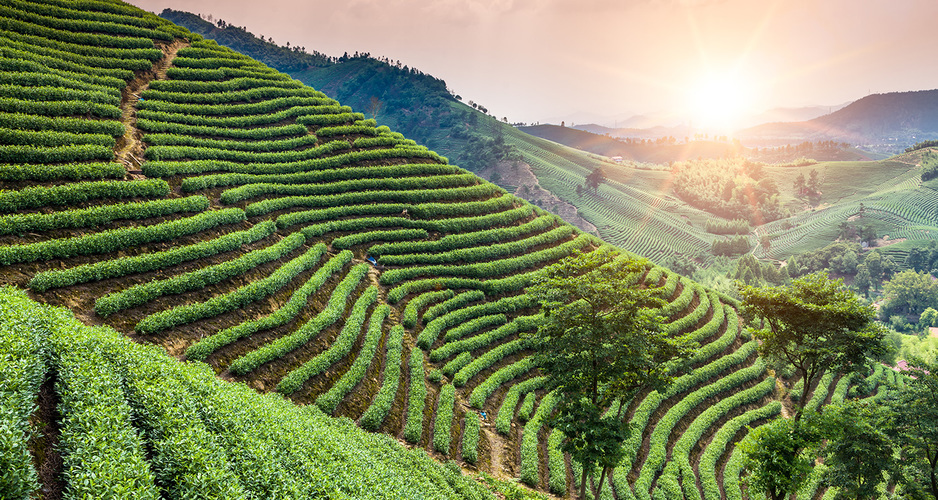 What makes Monk Fruit different to other Natural Sweeteners?

Monk Fruit (aka Lou Han Guo) does not raise blood glucose levels so is perfect for people who are diabetic or pre-diabetic. The extract contains Zero carbohydrates so if you are looking to lower your carb intake or are following a Keto style diet then this natural sweetener is a perfect option. Another great benefit to Monk Fruit is that it has not yet been shown to contain any associated adverse effects, whereas many other sugar alternatives have been shown to produce gastrointestinal distress, bloating and many other uncomfortable symptoms.

How much should I use?

There are no reviews yet.