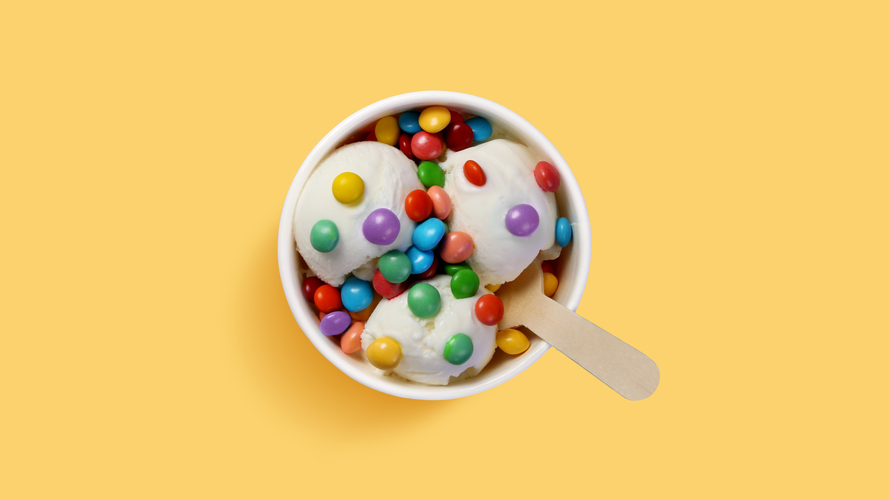 Unnatural Foods: What are they doing to us?

Over the years the food industry has been inundated with new products. Most of the time these products are processed and contain ingredients which do not come from a natural source.

Yes these foods are easily accessible and convenient, but lets take a moment to think about how these foods actually interact with our bodies.

Here are just a few ways in which unnatural foods affect us:

Eating unnatural foods causes the body to produce negative signalling pathways, which in turn causes inflammation. This inflammatory response lends itself to produce a sudden risk of becoming obese, diabetic, acquiring a whole host of diseases. Unnatural foods have also been linked to the development and aggravating the symptoms of autoimmune diseases such as IBS.

Due to inflammation this causes a shift in our metabolic system. It begins to slow down and to not react as well as it should. For example, most people suffering with type 2 diabetes do so because they are constantly over using the pancreas to secrete insulin. Over time the pancreas begins to fail to do it’s job properly because it is been overused. A cause in the body to not respond so well also creates a risk of weight gain.

After eating high amounts of processed sugary foods we tend to feel like we want to curl up and take a nap. That is because we are on something that is referred to as the sugar rollercoaster. As a high amount of sugar is consumed, our bodies produce elevated amounts of insulin. The insulin transports the sugar into cells, which will then eventually cause a sugar crash leading us to feel lethargic and grouchy. Due to low sugar levels this then makes us feel hungry and crave processed foods, so then we tend to go for the sugary food option again. Can you see the rollercoaster pattern emerging?

These are only a few examples of how eating unnatural foods negatively impacts our bodies. There is an increasing amount of research out there to establish how harmful these foods are to us. Even just by using these examples, it is crazy to think that the majority of food on offer is causing us this much harm.

If you would like to learn more on how Unnatural foods are affecting are bodies then here are a few useful links: